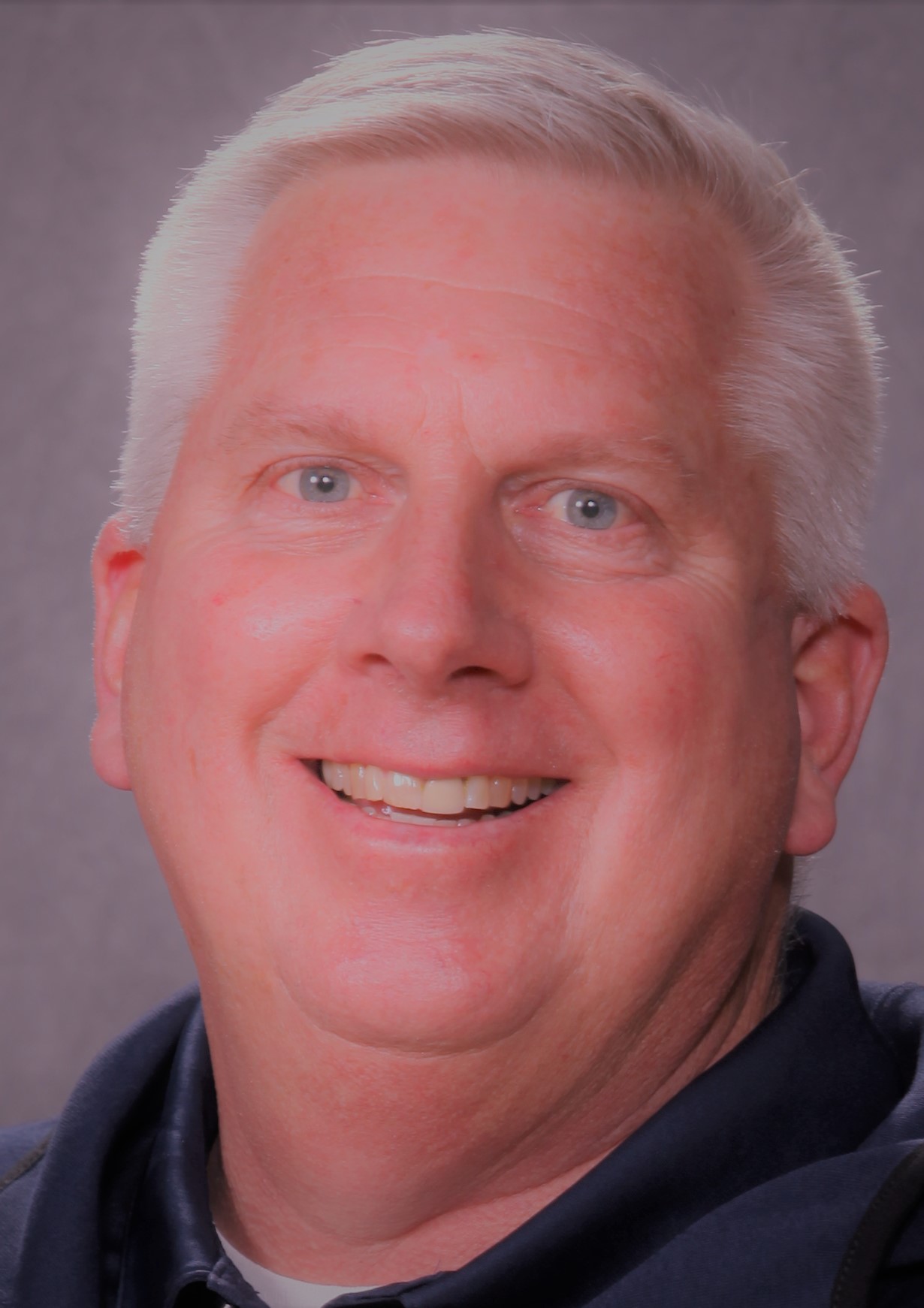 Biography:  At the time of his induction, the teams Dan coached had a 495-278 record. Included were 10 years as boys varsity head coach at Lake Park, where his teams were 162-122 with four conference championships and five regional titles.  Dan has been the varsity assistant at West Aurora beginning in 2008, helping the school to a 215-114 record with four conference titles, six regional crowns and four sectional titles. He previously coached freshman and sophomore teams at Conant and Proviso West.