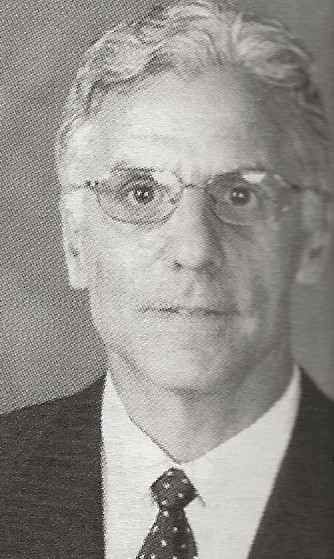 Biography: Jim began his career with a 10-year stint as an assistant at chicago’s DePaul University.  During that time, the Blue Demons went to 9 NCAA Tournaments, including the 1979 Final Four.  At the time of his induction, Jim had completed 39 years of coaching which include head coaching stops at Northern Illinois University, Bradley University and Western Illinois University.  He led NIU and Bradley to NCAA tournament bids and won a Summit conference Championship at WIU.  Jim then worked his way west to become an assistant coach at the University of Nebraska and as an assistant at Oklahoma University.  Jim currently is on the staf at Boston College.