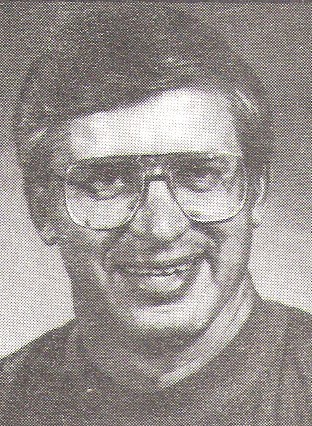 Biography:  Few junior high school coaches get the recognition they truly deserve. Roger Buyan certainly qualifies at the top of the list. Buyan retired as basketball head coach at Lincoln Junior High School in Carbondale following the 1984-85 season and became the athletic director there. An all-around athlete and captain of the SIU basketball team, Buyan began his coaching career at Elkville High School with an eight-year stint. His most outstanding accomplishments came at Lincoln where he coached three sports for a number of years where he produced Southern Illinois Junior High School Association state champions in track (3 times), baseball (3 times), and basketball (3 times). In his 18 years of coaching basketball at Lincoln his teams won 325 and lost 93. Lincoln won 11 conference and regional crowns. Buyan qualified teams for the state tournament 14 times. Three times Buyan was named IBCA district junior high school coach of the year and twice was the IBCA state junior high school coach of the year. Even more important than the numbers were his qualities as a coach and person who was highly respected by the coaches, fans, officials, and players who met him. Buyan epitomized what is good about athletics by teaching young men in was important to work hard, play fair and behave like gentlemen.