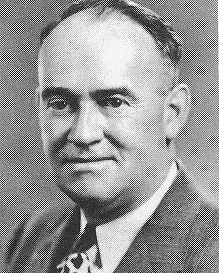 Mark Peterman coached two IHSA State Champions, at Canon HS in 1928 and Springfield HS in 1935.  He set two significant records: becoming the first coach to take 11 teams to the Sweet 16 and becoming the first coach to take four teams to the State Title Game.  One of the giants of the coaching profession, Mark Peterman coached teams won over 500 games resulting in numerous conference and tournament championships.  Peterman was named one of the 100 Legends of the IHSA Boys Basketball Tournament in 2006-07. He also is a member of the Springfield Sports Hall of Fame. Coach Peterman passed away on December 5, 1968.