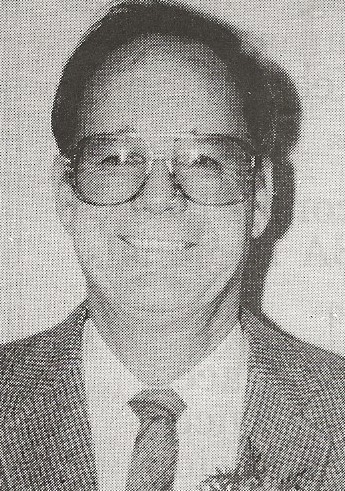 Biography:  At the time of his induction, Gene Earl had been coaching at (Skokie) Niles West High School for 29 years.  For the last 10 years he was the head girls' coach there with a 172-75 record.  Gene's teams won 5 Xmas Tournament Championships, 6 CSL Conference Championships, 3 IHSA Regional titles and earned 2 trips to the state finals.  In 1979, his squad overwhelmed (East St. Louis) Lincoln High School 63-47 to earn the Niles West girls a state championship.  They were back in 1981, when they finished with a 4th place trophy.  Gene was the coach of the Class AA North squad in the IBCA's inaugural girls' all start game.  Gene was most proud of the 16 players who earned college scholarships from his program.