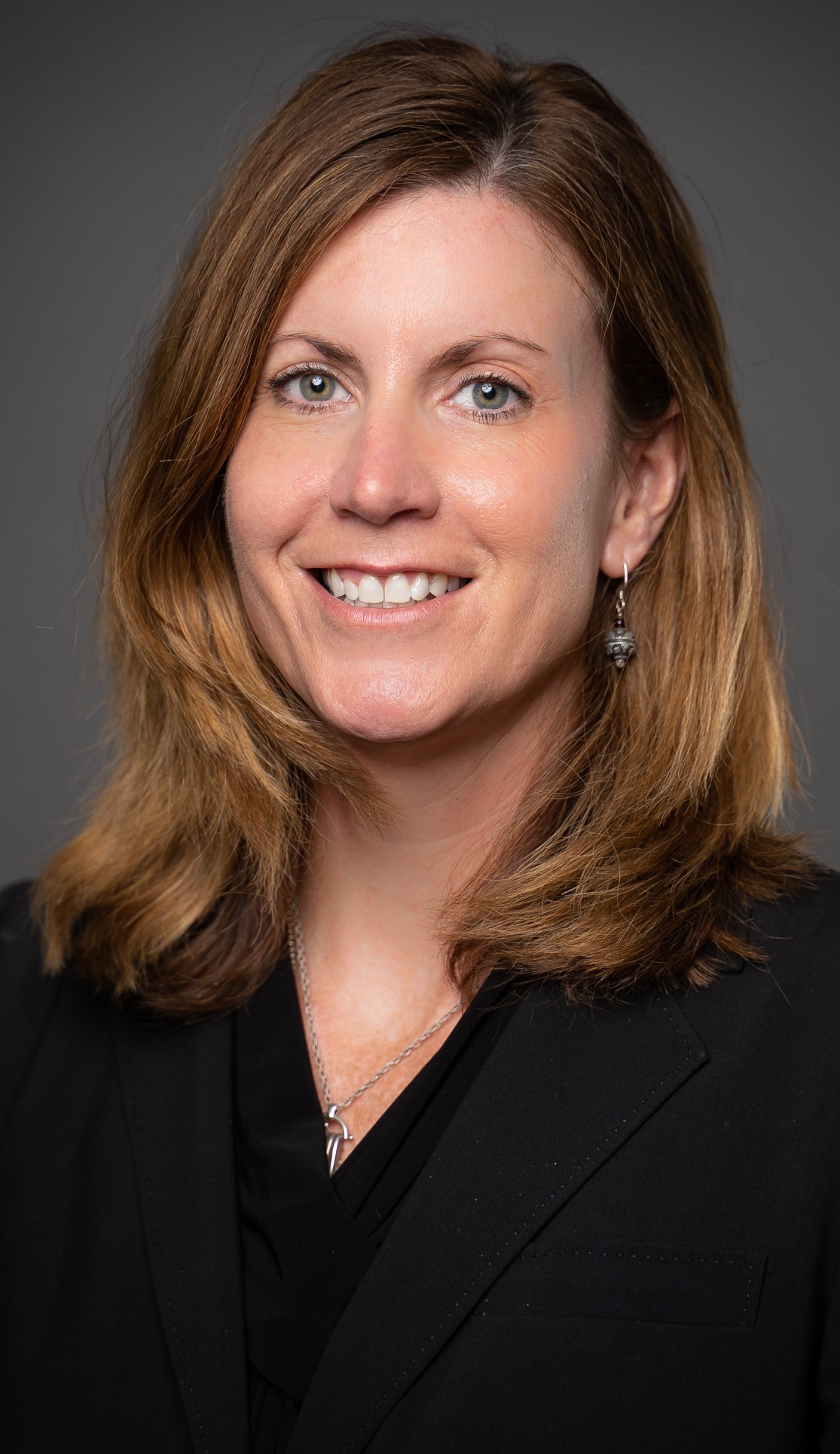 Biography: Carolyn Hagerty played at Bloomington Central Catholic High School. She participated in four sports: basketball, golf, softball and tennis. She is a 4-time team MVP, and Corn Belt All-Conference Player. At Central Catholic she scored a career record 2,096 points and was  the second leading rebounder in the history of CCHS at the time of her graduation. Carolyn scored 630 points in one season and led her team to the IHSA  Elite 8. Carolyn was selected to the  IHSA All-State Class A and was 1st team IBCA All-State. During her career her teams won 3 IHSA Regionals, 3 Conference Championships, 1 IHSA Sectional, 1 IHSAA Super-Sectional, and had 1 state appearance. Carolyn went on to play at Eastern Illinois University for two years, and then transferred to Bradley University. She became a coach at Drake University, then assisted at Loyola Academy before working as a Nurse in Chicago and working toward her Nurse Practitioner certification.