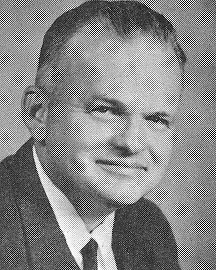 Biography: Nelson R. Smith donated countless hours to basketball as a movie and still photographer. Beginning as a team manager and filming Maroa High School games, he moved to Illinois State University where, as a freshman, he organized the ISU Photo Service and became its director. Nelson followed the Redbird teams from coast-to-coast. He also filmed Normal University High games. Both ISU and U-High athletic departments have presented him with awards of appreciation. Even on those rare nights during the season when he was not working, Nelson could usually be found at a basketball game in the Bloomington-Normal area. Illinois State University named its Media building the Nelson Smith Building.  Nelson Smith died on July 19, 1998 at the age of 77.