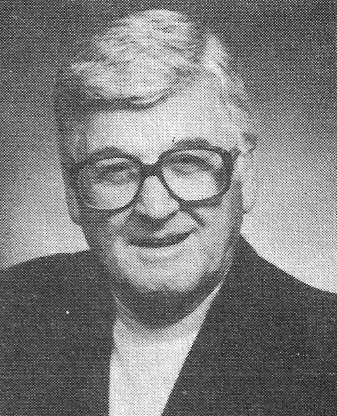 Biography: When (Dolton) Thornridge High School opened in the early 1960’s, Hal Johnson quickly became its most consistently loyal and supportive booster. Hal could always be counted on for attendance, home and away, through the good years and the lean, and not only on the varsity level. Johnson was an active and productive fund raiser for the Falcons. Johnson was responsible for the signs along the Calumet expressway identifying Dolton as the home of the Thornridge state championship teams. The sign outside the gymnasium was also from his efforts. He was one of the most effective workers in generating support and financial assistance for a 10-year reunion of those great teams of the early ‘70’s. His financial assistance helped Thornridge compete in summer leagues and tournaments even to the point of entire team meals and parties. He provided financial assistance to graduates so they could attend college. Through all his donations, Johnson insisted they be kept anonymous and not even the players knew the source. He was supportive of the Illinois Basketball Coaches Association Hall of Fame and All-Star programs. He was truly an involved basketball fan, not only through his unending support to Thornridge, but also because of his loyalty and enthusiasm for high school and collage basketball throughout Illinois for many years.  Hal Johnson passed away during July of 2000.