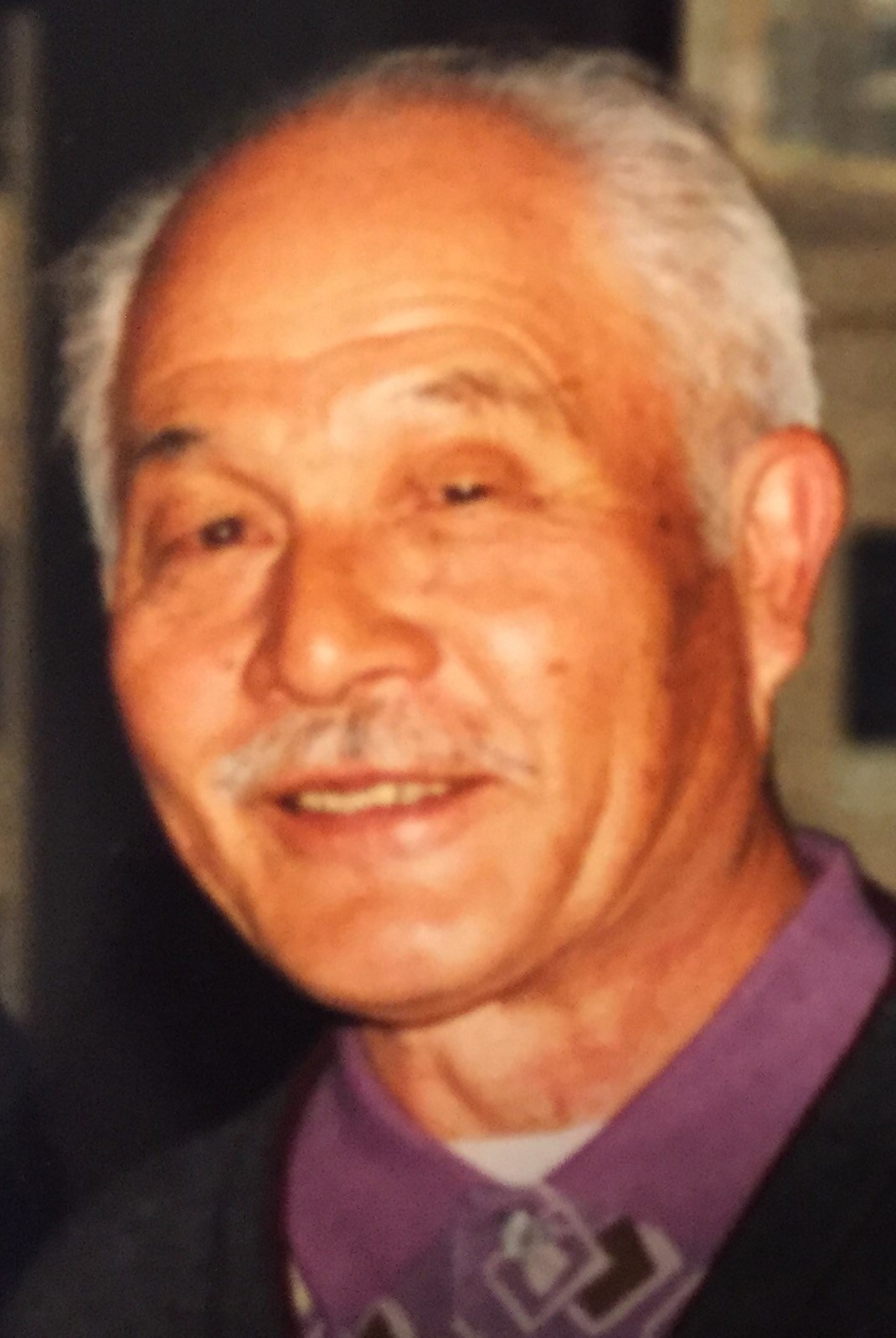 Biography: Sam’s journey to Chicago was long and difficult.  During Sam’s senior year in high school (1941-42), he and his family were interred as part of the WWII Japanese Internment Camps.  While there, he and several friends decided to join the armed forces to show their loyalty to our country.  They were assigned to the 442nd Regimental Combat Team, an all Japanese-American unit of the US Army.  Sam was injured while serving and was awarded a Purple Heart for his bravery.  In 2010, President Obama granted Congressional Gold Medal status to the 442nd.  Sam was one of those recipients.  He had used the GI bill to get his degree in education and ultimately came to Chicago, where he served as an educator at Taft HS.  In 1978 he became the city’s first Asian-American principal, serving at Taft until his retirement in 1989.  Sam was a devoted fan and supporter of the teams.  He fully supported all athletic teams but had a special fondness of basketball.  He respected every athlete and was a coaches’ administrator in that he understood athletics and how they benefitted each student.  An American hero, Sam Ozaki died on September 23, 2015 at the age of 90.