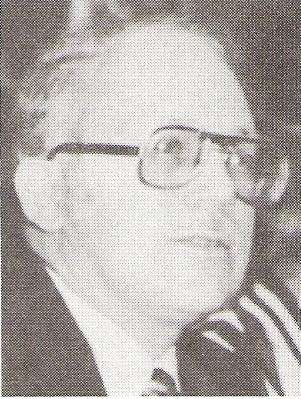 Biography: John Gregg watched his first Leyden game as a sophomore on Feb.14, 1952, and caught the basketball bug. He covered Leyden basketball as a high school junior for the school paper and next year as the sports editor. For seven years he was sports editor of the Pioneer Press in Franklin Park. At the time of his induction, he had been scorer at Leyden for 32 years and in 1974 and 1975 was the Class AA IHSA state tourney scorer. Gregg served as Des Plaines Valley League statistician since it was formed in 1963. Many times, Gregg had flown back the same day from Houston and Miami to preserve his consecutive games streak at Leyden. Gregg took serious aim at 50 years of service to Leyden High School.