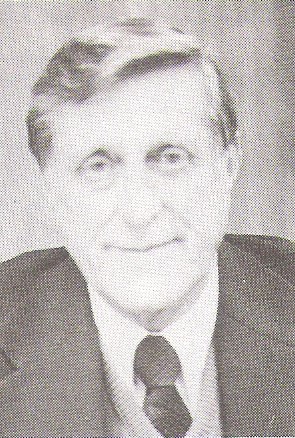 Biography: Fred Ploegman scored but one point in the championship games of the 1941 State Basketball Tournament, but it was a free throw with seven seconds remaining in the game. Ploegman and his Morton of Berwyn/Cicero team defeated Urbana, 32-31. The following year, Ploegman and Morton were back in Huff Gymnasium, this time losing a third-place game to Freeport 31-30. After high school, Fred was a member of the US Army, serving valiantly during WW II.  His bravery earned two Purple Heart Awards.  Upon his return from the war, Ploegman served as a varsity basketball coach from 1947-1952 at (Palos Heights) Chicago Christian High School. From 1945-1982, Ploegman officiated basketball for IHSA member schools. While director of recreation for the City of Berwyn, 1952-1967, Ploegman promoted a basketball program for boys first grade through high school. In 1967, he became Superintendent of Parks and Recreation for the LaGrange Park District and helped develop basketball programs for boys and girls in grades one through twelve. Ploegman attended the state tournaments for 25+ years.  Fred Ploegman died during July of 2010.