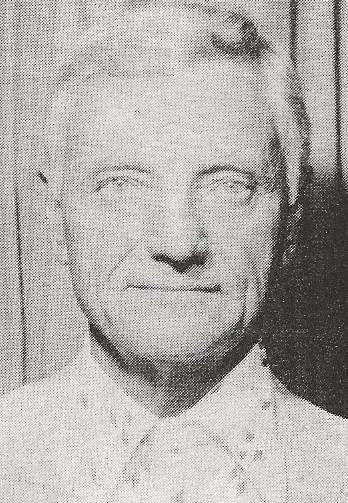 Biography: Howie saw his first high school basketball game in 1926 at the age of 11.  He saw his first collegiate game at Bradley University in 1929.  From 1940-45 Howie served in the US Army, achieving the rank of Lieutenant.  He was a member of the 82nd Airborne Division that jumped into France on June 7, 1941.  His numerous citations for valitorious service include the Purple Heart Award, European Campaign Mdal with Four Battle Stars and a WW2 Victory Medal.  Beginning in 1946, Howie attended every state championship game through his induction in 1987.  He attended games for boys and girls; Class AA and Class A.  Howie’s simple desire was to be the best sports fan that he could.  Howid Ferdinand died on April 6, 2000 at the age of 85.