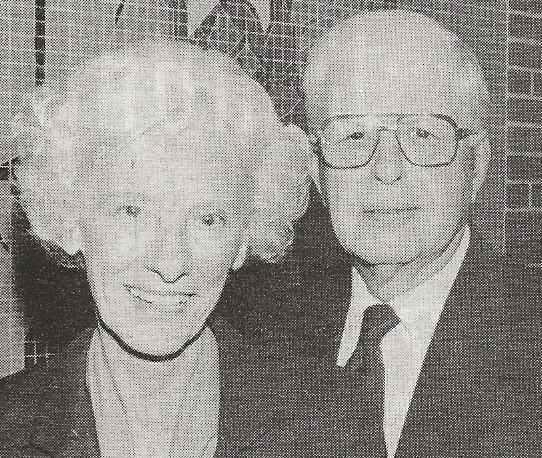 Biography: John and Lucy Pomatto were avid basketball fans from early in their relationship.  Beginning in 1939, they were season ticket holders at (Spring Valley) Hall High School and LaSalle-Peru High School.  Their interest was heightened when their children (Jane and Doug) attended LP in the 1960’s and 1970’s.  Doug was a member of the Cavalier state tournament team in 1970.  Doug went on to play 4 years at Bradley University.  The Pomattos continued to follow LP as their grandchildren became involved in the school’s programs.  For over 50 years, John and Lucy supported their local teams, often attending as many as 8 games/week.  The John and Lucy Pomatto scholarship is given annually to a Cavalier graduate who has excelled in both athletics and academics.  The student must have a minimum of 2.75 GPA to be nominated.  John died in 1994 and was followed on August 7, 2006 by Lucy.