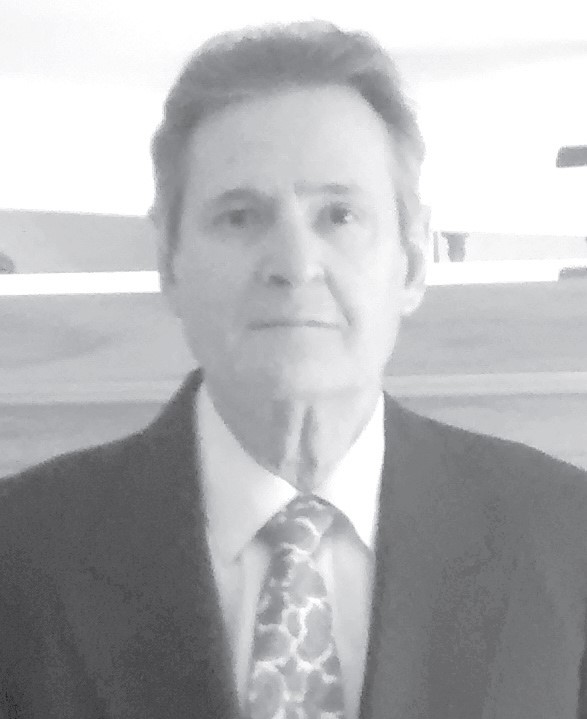 Biography: Richard has been an IHSA official for 47 years. Included in that long tenure are 19 regionals, eight sectionals and numerous holiday tournaments. Among the holiday tournaments are 15 years each at the Proviso East and Rich South
Big Dipper tournaments.  Richard has worked with numerous young officials in his career and helped them develop their officiating skills. Many of those officials have gone on to work in the IHSA state tournament series as well.