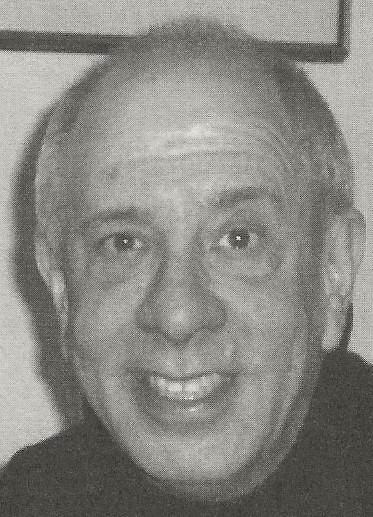 Biography: Alan began at the Chicago Tribune in 1976 and took over the newspaper’s girls’basketball beat in 1996.  Covering more than 1,000 games, he became a voter on the Associated Press state poll and helped select the Gatorade Athlete of the Year.  Alan also compiled the Ms. Basketball ballot in Illinois for many years.  Prior to joining the Tribune, he worked for the Rochester (NY) Times Union; The Boston Globe, The St. Petersburg Times; The Daily Herald and the Miami Herald.