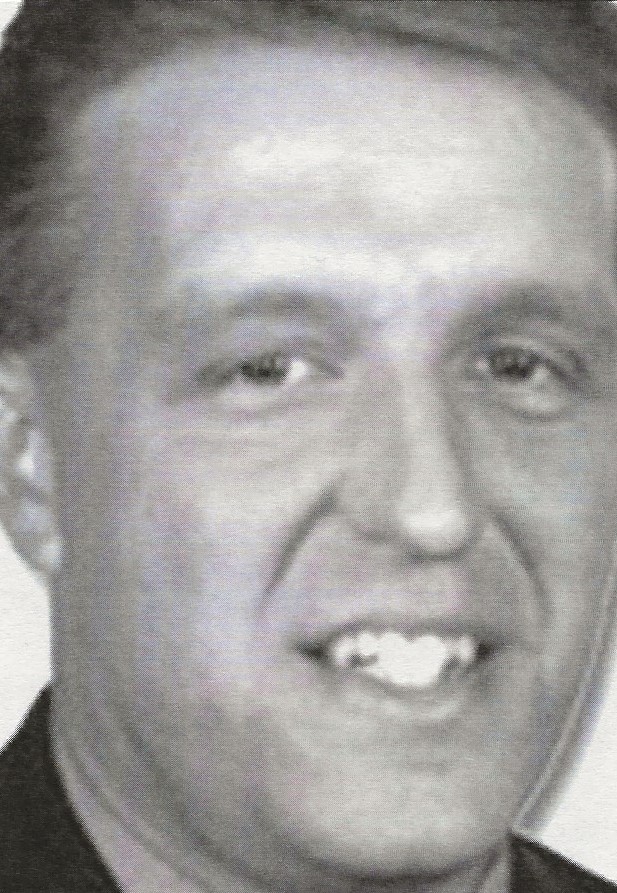 Biography: Darren began at WSIL in 1993 as a videographer and the following year moved into the sports department. He moved up the ladder and was named sports director in 2004. Darren continued as sports director for 15 years before accepting a position with Withers Radio, where he hosted highly successful Southern Illinois high school football pregame and postgame shows. He has worked at WSIL for more than 25 years, highlighting the area’s student-athletes.