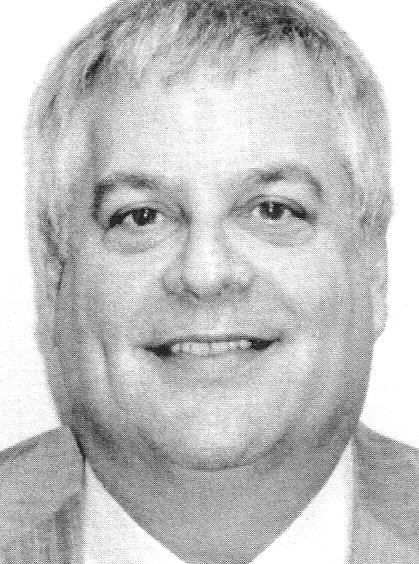 Biography: At the time of his 2013 Hall of Fame Induction, Terry had been an official for 33 years.  His career included working the IBCA All-Star Games.  Along with his regular season work, Terry officiated numerous holiday tournaments.  He achieved the pinnacle for an IHSA official by working the state tournament finals in 1998, 1999, and 2001.