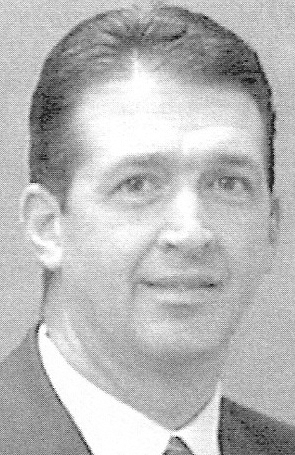 Biography: At the time of his Hall of Fame induction, Dave had been officiating IHSA basketball games for 30 years.  He worked 22 IHSA Regionals, 9 IHSA Sectionals, and 5 IHSA Super-sectionals.  The highlight of his distinguished career was working the 2009 IHSA Boys’ Class 4A State Championship Game.  He also was chosen as an official for the 2006 and 2007 Class 2A IHSA State Finals.  He had worked 15 Proviso West Holiday Tournaments.