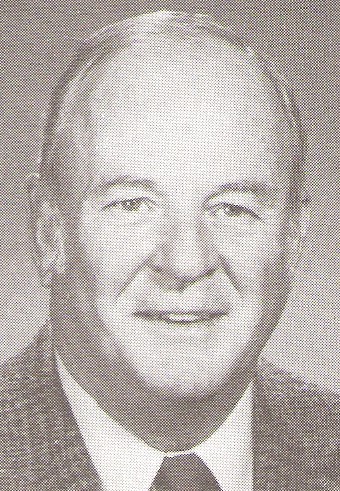 Biography: Kevin Donlan worked both basketball and football on the high school level beginning in 1947.  He was one of the state’s officials who worked the state finals in both sports.  Kevin was an official in the Missouri Valley Conference from 1955-1968, also in both sports.  Beginning in 1975, he officiated basketball in the Big Ten Conference.  Kevin is a member of the Chicago Catholic League Hall of Fame.  He served as the principal at Whittier School in Northlake for many years.  Kevin Donlan passed away on July 31, 2001 at the age of 79.