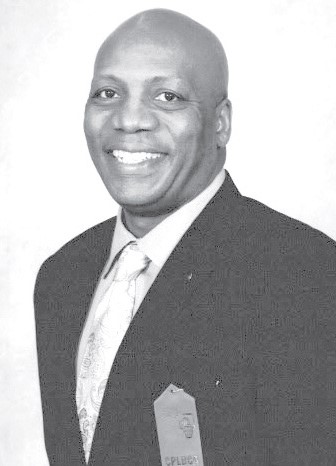 Biography: Craig began officiating basketball and football in Texas in 1985 and has worked both sports in the Chicago area since 1995. He has worked four state finals and four Chicago Public League city championships along with 12 super-sectionals.  Craig has served as president and basketball coordinator for the Metropolitan Officials Association. He participates in assigning more than 200 officials to Chicago Public League high school and elementary basketball games. He also provides training and education to aspiring officials.