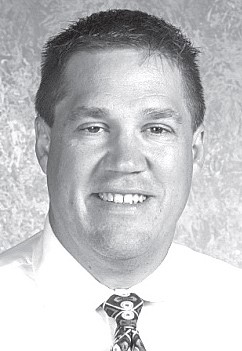 Biography: Mark has been officiating for more than 25 years. His career has included 16 regionals, 12 sectionals, six super-sectionals
and the boys 3A/4A state finals in 2008, 2009 and 2011.  Mark began officiating after attending East Leyden High School and DePaul University. He is regarded as a first-class person in addition to being a top-notch official. His demeanor in dealing with players and coaches is outstanding.