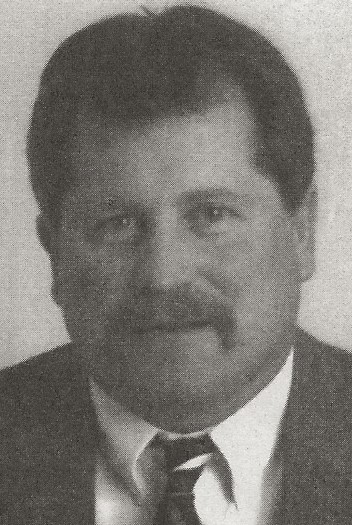 Biography: At the time of his induction, Ron’s 30+ years as an official included extensive work in boys’ and girls’ basketball.  He had worked 22 IHSA Boys’ Regionals and 29 IHSA Girls’ Regionals as well as a combined 19 IHSA Sectionals and 7 IHSA Super-sectionals.  Ron officiated the IHSA Class A Boys’ State Finals in 2000, 2001 and 2003 when he worked the title game.  He was named the Illinois Boys’ Basketball Official of the Year in 2003.