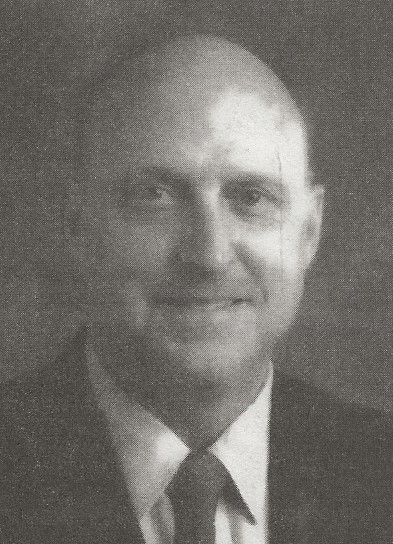 Biography:  At the time of his induction, Scott had been assigned to 38 IHSA Regionals in 36 years as a high school basketball official.  He had been on the court for 11 IHSA Sectionals, 5 IHSA Super-sectionals, and the IHSA State Finals in 2007 and 2008.  A highlight was working the 2008 Class 3A championship game.  Scott has worked the IBCA All Star Games and joins his brother, Tom (1997 Coach inductee), in the IBCA Hall of Fame.