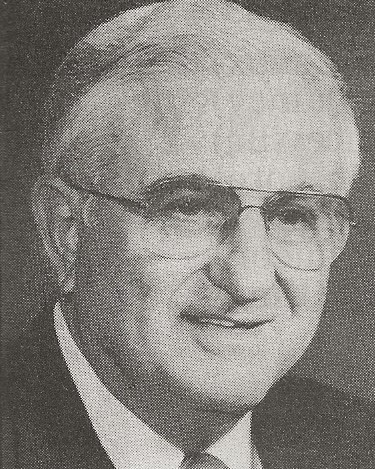 Biography: For more than 40 years, Bob Blondi of Benton, found his way up and down basketball courts in a style which made him one of the top officials ever to hang a whistle around his neck. Besides working the top high school games in the state, Bob also worked junior college and college games for more than 30 years. As a high school referee, Blondi has worked more than 25 Holiday Tournaments, 35 IHSA Regionals, and 25 IHSA Sectionals. In 1966 and 1968, Blondi worked the IHSA State Tournament in the Assembly Hall.