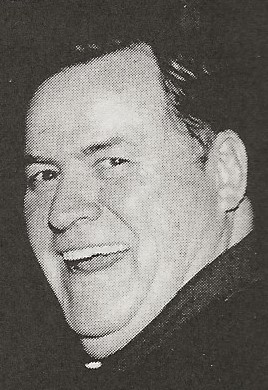 Biography: Jim Righeimer of Lincolnshire averaged 68 games in each of the 32 years he wore the striped shirt of a basketball official. That works out to nearly 2,200 games. He retired after 42 years as a high school instructor and football coach at Highland Park (29 years), Chicago St. Philip, Chicago St. Ignatius and Chicago Weber.   A graduate of St. Philip, Righeimer played football and received his bachelor’s degree from St. Joseph’s College in Rensselaer, Indiana, a masters in school psychology and guidance from Chicago State and a masters degree from Roosevelt University in school administration and supervision.  Righeimer was a certified IHSA official from 1959 to 1991 and worked numerous regional and sectional games. On the college level, Righeimer worked many College Conference of Illinois and Wisconsin (CCIW) and Badger Conference games. He was assigned to DePaul, Northern Illinois and Wisconsin-Green Bay games. For three seasons Righeimer officiated in the Continental Basketball Association.  Proving that nothing about basketball was Greek to him, Righeimer worked the National Hellenic Invitational Basketball Tournament for 27 years.  Jim Righeimer died on March 19, 2013 at age 80.