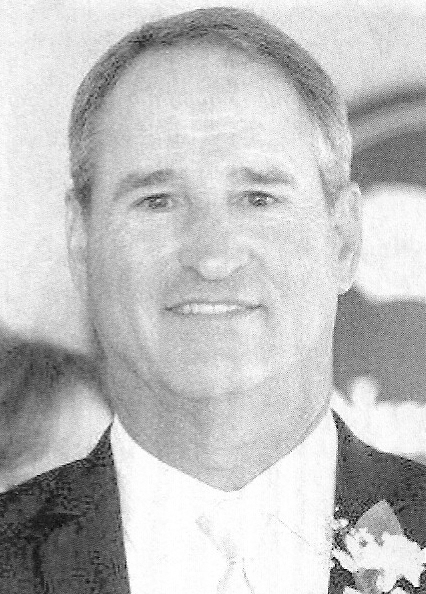 Biography: At the time of his induction, Mark had been a basketball official for 31 years in a career that included numerous county, holiday, and post-season tournament.  His post-season assignments include 17 boys regionals, 11 boys sectionals, 5 boys super-sectionals and the state finals in 2001, 2002, and 2004.  Mark worked the 2004 state title game between Winnebago and (Chicago) Leo High Schools.  He has worked the McLean and MaconCounty tournament, the IBCA All Star Game and the State Farm Holiday Classic.