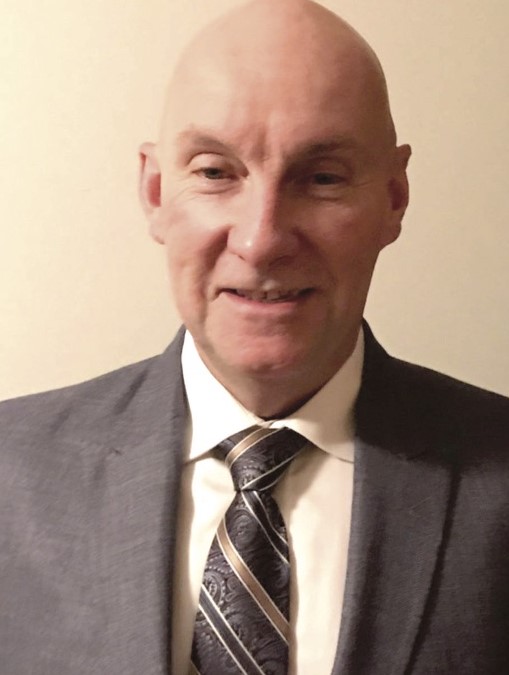 Biography: Randy was a fixture on the southern Illinois officiating circuit for parts of four decades.  His memorable career spanned more than 30 years.  He has worked in large gyms and smaller venues.  He was between the lines for regular season games, in-season tournaments and state finals.  Randy has officiated IHSA regional games, sectional games, super-sectional games.  These all led to earning two trips to Peoria for the IHSA State Finals.  He worked on the state’s biggest stage in 2014 and 2015.