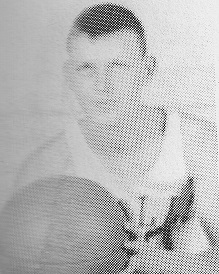 Biography: Frank Gladson played on successive Pinckneyville teams that reached the state finals.  In 1947, the squad placed 3rd and returned in 1948 to win the title.  Frank was an integral part of this success.  He was named as a 1st team all- tournament player each year.  After attending Southern Illinois University, Gladson played on the 1952-53 Peoria Caterpillar team which won the National AAU Championship.  After his playing days, Frank worked as a buyer for the Caterpillar Company.  Frank Gladson passed away on February 15, 2012.