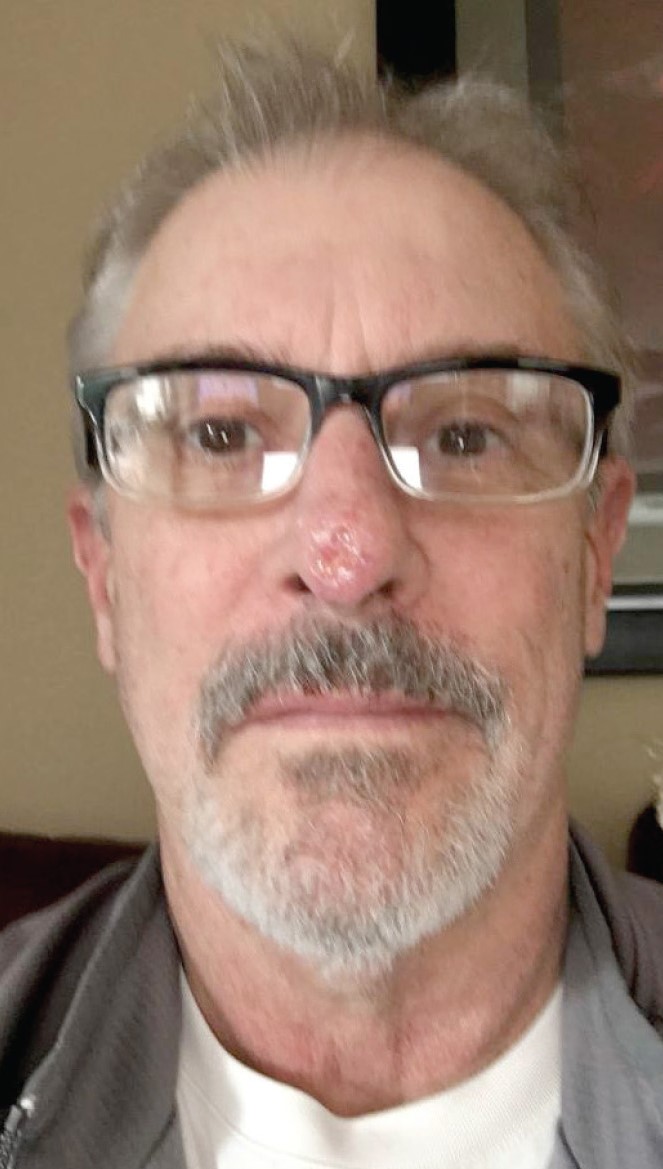 Biography: Ed was a star guard at Lexington High School from 1971-74.  He scored 1,255 career points.  Ed scored in double figures for 28 consecutive games.  During his senior season, he handed out 188 assists and led the Minutemen to the 1974 IHSA Elite Eight.  Ed’s coach at Lexington was the legendary Don Eiker (HOF inductee in 1996).  Ed went on to play at Illinois Wesleyan University where he teamed with Jack Sikma (HOF inductee in 1980).  Those Titan teams went to the NAIA tournament 3 consecutive times.  Ed was also a standout pitcher on the IWU baseball team.