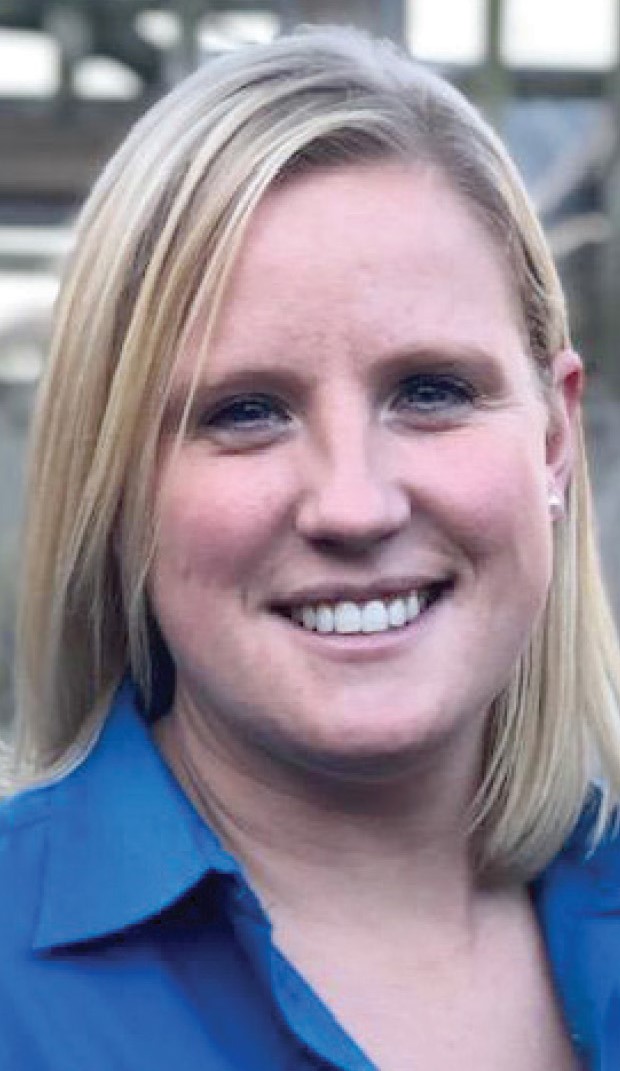 Biography: Lindsay scored over 2,400 career points as she averaged 22.1 ppg and 10.6 rpg in a stellar career at Bartlett High School.  During her senior season, she led the Hawks to the final game in the IHSA Class AA State Tournament.  She was recognized with selections to numerous All-American teams; was named the Illinois Gatorade Player of the Year; and was selected as Illinois Ms. Basketball in 2005.  She went on to star at the University of Notre Dame, where she amassed 1,429 career points and 828 career rebounds.  Lindsay was a 1st Team All-Big East Conference Player in both 2009 and 2010.  She was an Honorable Mention All-American in 2010.  Her Irish teams played in the NCAA Tournament in each of Lindsay’s seasons in South Bend.