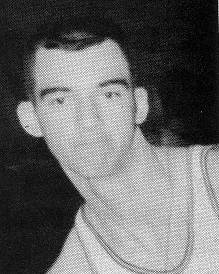 Biography: Terry Bethel is another of the great basketball players produced at Collinsville High School. Bethel played three seasons for the Kahoks and capped his prep career with a second-place finish in the IHSA State Tourney in 1957. Bethel was accorded all-state and all-American honors as a senior. In 97 games for the Kahoks, Bethel averaged 20 points and pulled down 810 rebounds. The Kahoks were 78-8 during the Bethel years. Bethel attended Vanderbilt University and The University of Illinois. Terry passed away on January 26, 2012 at the age of 72.