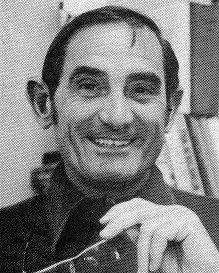 Biography: Benton Odum was a three-year starter for Cuss Wilson’s Marion HS Wildcats, averaging 12 ppg. His three-year total was 1,496 points scored. Odum averaged 18 ppg as a senior when he led Marion to a state-tournament appearance during his senior season of 1945-46. An All-South Seven Conference player as a junior and senior, Odum was named to the all-state tourney and all-state teams as a senior. In addition, he played for the South All-Star team. Benton played at The University of Illinois. His junior season, he was a reserve on the 1949 team that place 3rd in the NCAA tournament. Odum coached at Annawan High School and Sullivan High School in Illinois before posting a sensational 229-21 record as a coach at Oxnard HS (CA).