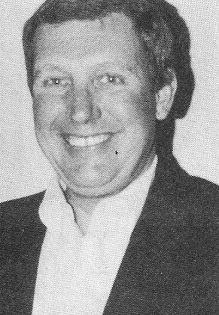 Biography: Determined, brave, valiant are all words that fit the basketball story of Lou Landt.  After a high school career at (Chicago) Roosevelt High School where he was an all-city player in 1954 and an all-state player.  His senior year Lou averaged 33 ppg.   Lou faced a promising career as a college freshman at The University of Illinois.  While on a hunting trip that fall, a gun accidently discharged with buckshot ripping into the back of his leg.  Amputation was considered after gangrene set into the wound, but the doctors decided against it.  However, Lou was told that he would never play basketball again.  In the winter of 1956, Lou limped onto a court to play AAU ball.  In 1957, he reentered Illinois and participated in 12 games for Harry Combes’ Fighting Illini.  At Illinois, Landt averaged 10 ppg.