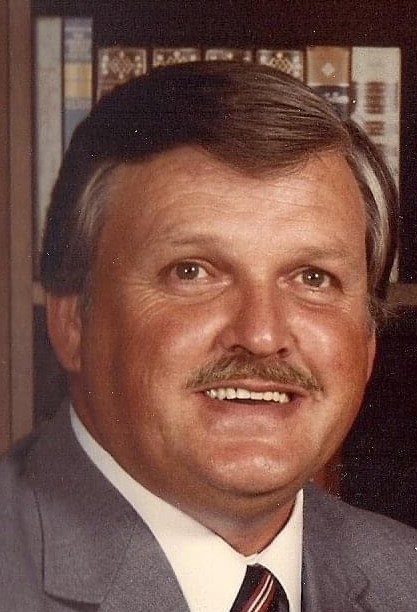 Biography: Thom Jackson was a member of the class of 1957 at Collinsville High School. As a senior he was named an All-Stater in both football and basketball. At Collinsville, Jackson averaged 15.8 points in 76 varsity games. He also had 837 career rebounds with 510 coming senior year. He averaged 20.9 points as a senior on a 34-1 Kahok team which lost its only game in the IHSA State Championship Game by a 45-42 score to Herrin High School. Jackson played college basketball at Memphis State University where he participated in the National Invitation Tournament. Thom Jackson died on October 3, 2010.