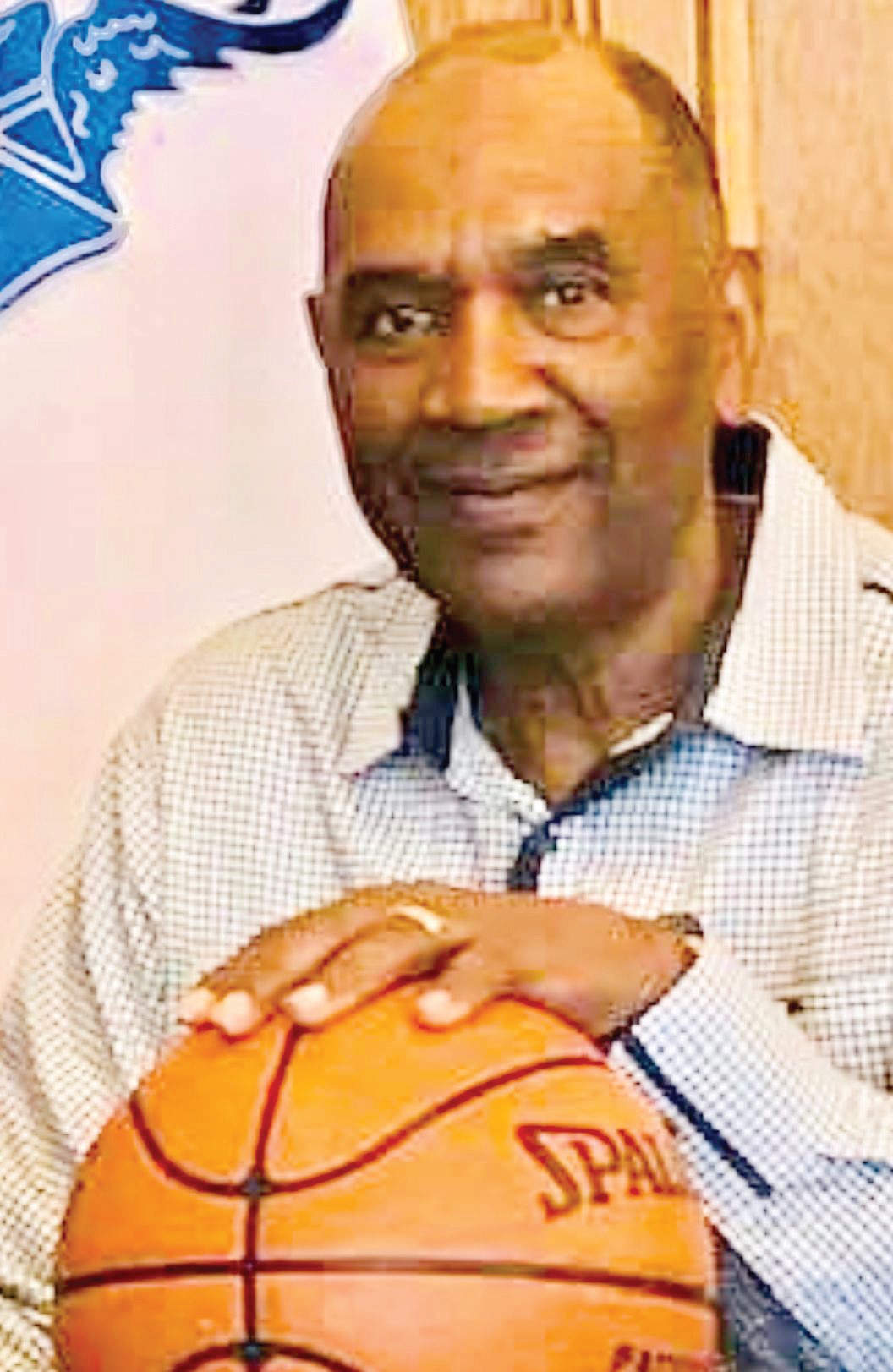 Biography: While only a sophomore, “Pete” scored an amazing 90 points for (Chicago) Carver High School on Feb. 18, 1958 against (Chicago) Morgan Park High School. His total was the best in state history until the 91 points scored by Cathedral’s John Battle in 1979.  Pete averaged 35 points per game as a junior. He graduated at mid-year the following season and began at the University of Illinois in 1960. He transferred to Central State in Ohio and played three seasons, including an NAIA national title.