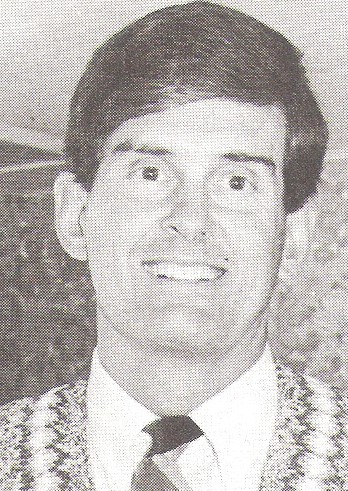 Biography: John Martin was a three-year starter at Watseka High School. As a junior, Martin was named most improved and most spirited for the Warriors. As a senior Martin was again named most spirited, captain and most valuable player. He was twice named All-Wauseca Conference and All-East Central Illinois. Martin was the leading scorer on the freshman team at the University of Tennessee. During his sophomore, junior and senior years, Martin started 38 of the Vols 78 games. As a senior, Martin served as Tennessee basketball captain. Dr. John Martin died on August 15, 2017.