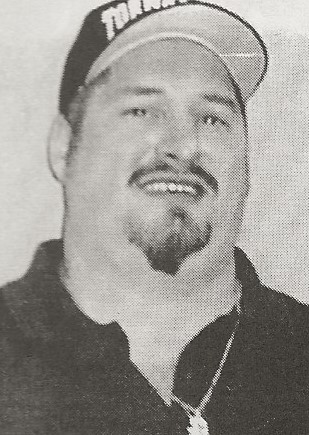 Biography: Opposing coaches tried to get smart after Jim Mitchell of Zeigler-Royalton ravaged them in his freshman and sophomore seasons. The four-year starter for the Tornadoes never played a game his last two seasons where a special defense of some type wasn’t employed by an opponent.  They had little effect against the four-time All-Black Diamond Conference selection. He was named the conference MVP his last two years and averaged 28.7 points a game as a senior (803 points). Mitchell led Zeigler-Royalton to the sectional finals both years and finished with 2,561 career points to rank in the state’s top 30 all-time scorers.  Three times Mitchell was named All-Rend Lake Tournament and MVP and was honored likewise in the Christopher Turkey Tourney. Mitchell was named All-South three times and was a Pizza Hut Classic All-Star. Mitchell’s No. 51 is one of two jersey numbers retired at Zeigler-Royalton.  Art Brandon, Mitchell’s coach, said: “Had he played for a coach who stressed team play less, he would have scored many more points. Jimmy played very few fourth quarters. He set the school’s single-game scoring record (46 points) in the third quarter.”  Mitchell played junior college basketball at John A. Logan CC.