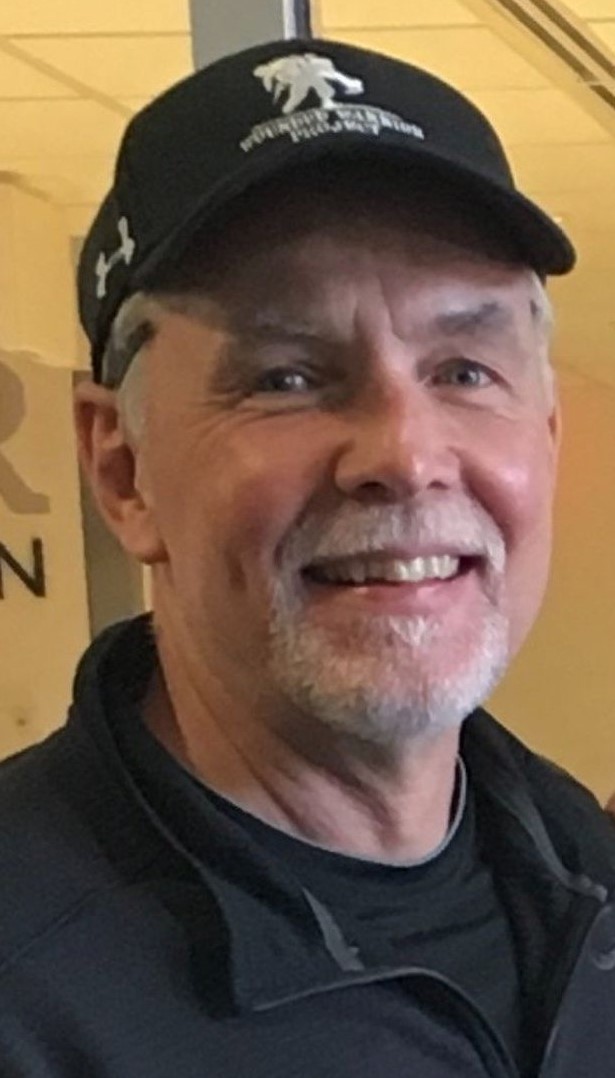 Biography: Jim was a starter and the second-leading scorer as Oak Lawn finished second in the state in 1971, in the final game of the one-class tournament. Oak Lawn lost in the final seconds to powerful (Dolton) Thornridge HS in the title game. He averaged 17.6 points per game as a senior.  Jim moved on to DePaul University to play for Hall of Fame Coach Ray Meyer, where he appeared in 70 games in three years and had a 10.9 scoring average. He was a two-year captain for the Blue Demons before playing professionally in Europe.