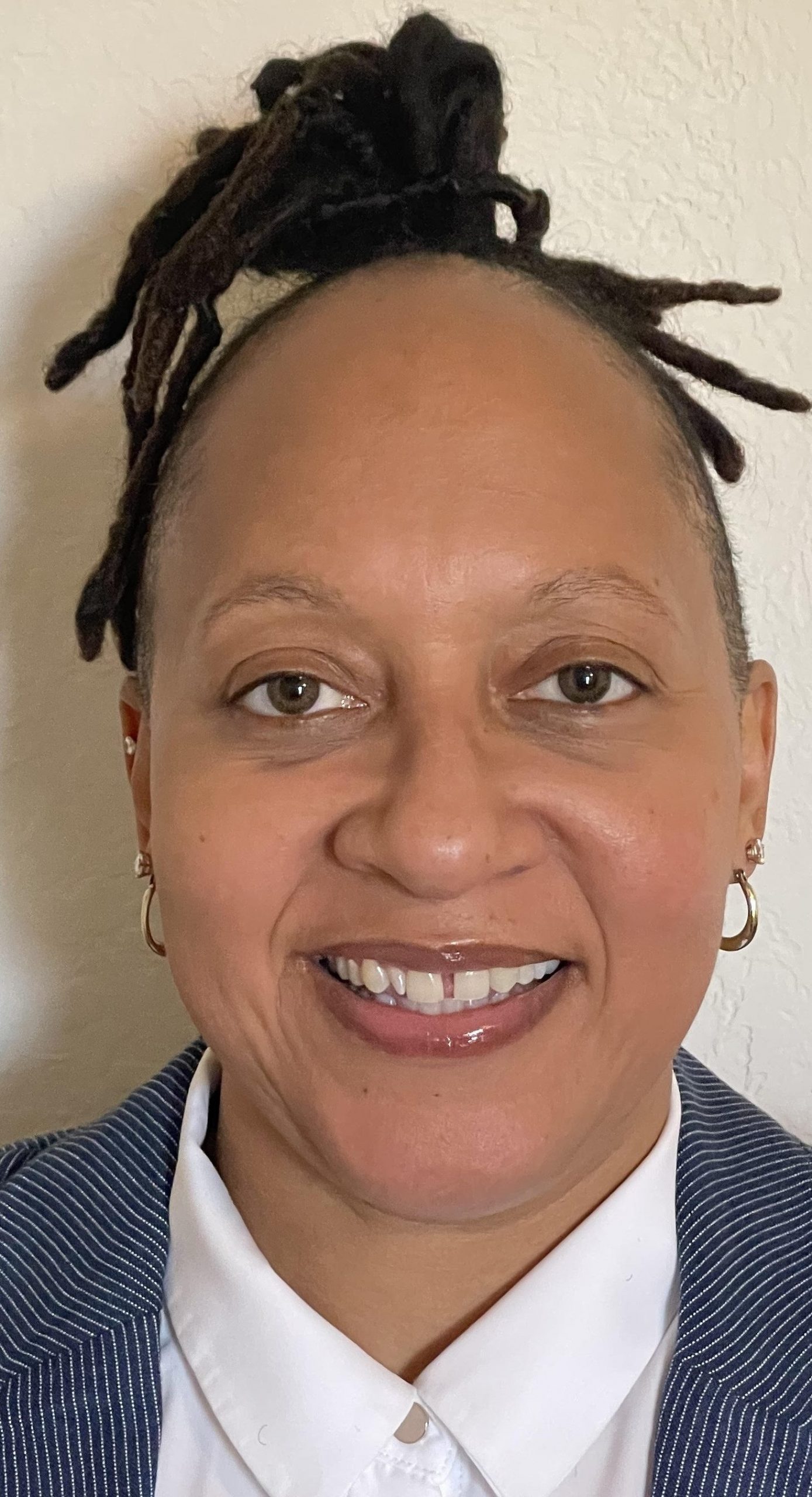 Biography: Latoya Doage led Bloomington High School to the 1st ever IHSA Super-Sectional appearance in school history. As a 3-year starter she was chosen Co-Captain her senior year. Latoya scored a career record 1,394 points, 137 assists (5.5 a game). Latoya was selected 3-time Big 12 Conference First Team, 2-time 1st team All-Area for the Daily Pantagraph, IBCA All-State Special Mention, and 2- time Peoria Manual All-Tournament. She was BHS’s 2-time Defensive Player of the Year and MVP. Latoya moved on to play at Lincoln College where she was a starter and scored 1072 points, 316 assists. At the time of her graduation, she was ranked in the top 10 in Lincoln College history for career points and assists. Latoya was selected All-Region 24 NJCAA 1st-team. She helped her team to back to back 20-win seasons and a 2nd place finish in the Region 24 tournament. She was inducted into the Lincoln Hall of Fame in 2018. Latoya also played for the University of Nebraska where she earned honorable mention All-Big Eight honors and ranked 3rd in assists with 65. She played professionally for the San Jose Lasers in the American Basketball League.