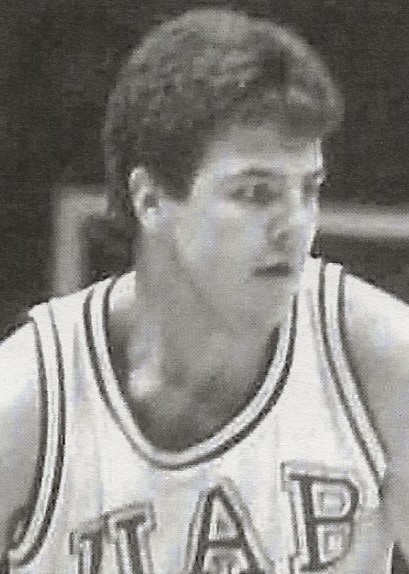 Biography: Bruce scored 1,710 points at Benton High School from 1980-84, ending his prep career as the second-leading scorer in school history. He helped Benton advance to the IHSA Class A Elite Eight in 1982 and the IHSA Class AA Elite Eight in 1984. He was named Southern Illinois Mr. Basketball in 1984.  Bruce also was a first-team all-state selection in 1984. He moved on to the University of Alabama-Birmingham, where he was a four-year letterman and played in 69 games.