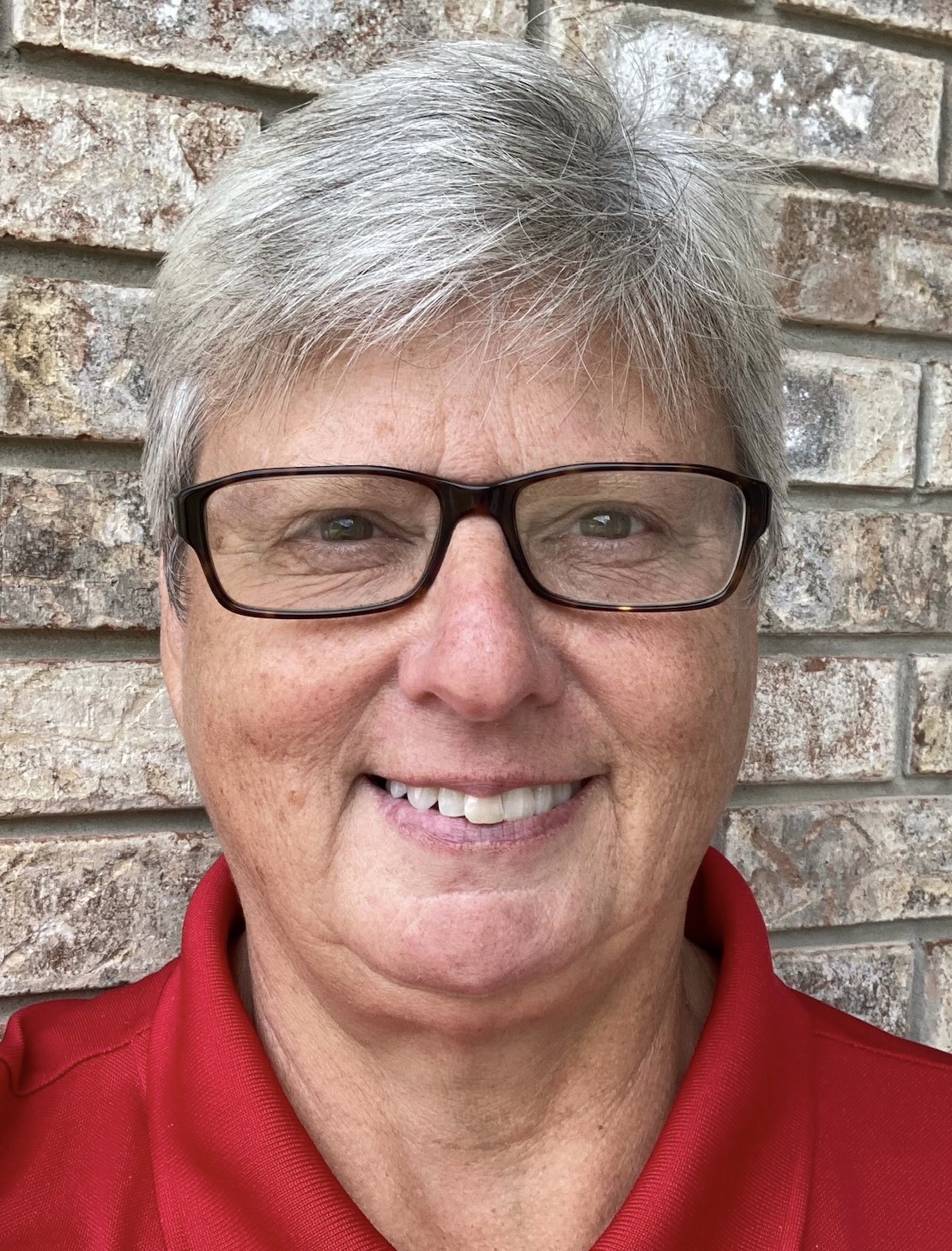 Biography: Toni was a superb player at Jamaica High School in Sidell. She earned three-time all-conference and all-county honors and also was named to the 1980 All-State Tournament Team.  Toni played at Eastern Illinois University from 1981-85 and finished her career second on the school’s scoring list with 1,741 points and first in rebounds with 993. She also set EIU records for rebounds in a game (22), blocked shots in a game (6) and rebounds in a season (352).