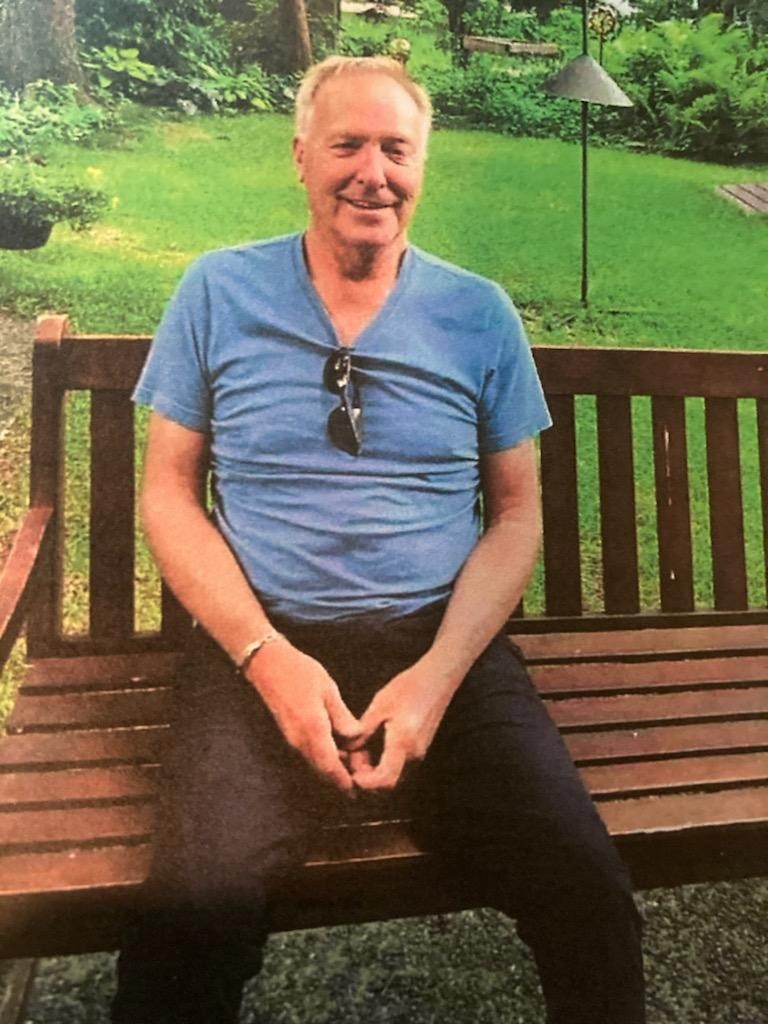 Biography: Lee starred at tiny Bluffs High School from 1958-62, leading the team to an 82-27 record in his career. He scored 2,072 points in 109 games for a 19.0 ppg average. He led Bluffs to three district titles and one regional crown.  Lee was a Little All-State selection as a junior and senior. He went to Bradley University on a basketball scholarship and played on the Braves’ 1964 NIT championship team. He later was an NBA scout/coach.  Lee was the first player from Bluffs HS to earn a D-1 scholarship.