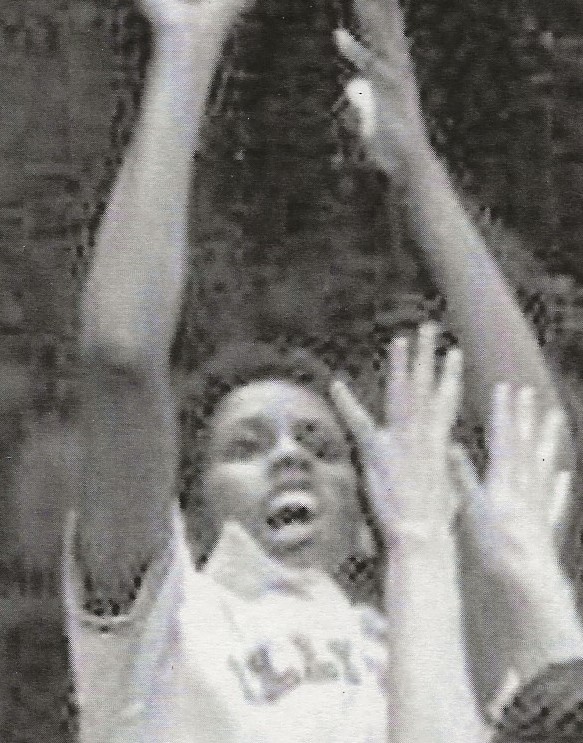 Biography: Kendra averaged 18 points and 10 rebounds per game at Peoria Richwoods, shooting 62 percent from the floor. She was a two-time Champaign News-Gazette first-team all-state choice.  Kendra moved on to The University of Illinois and totaled 1,526 points and 803 rebounds, both second on the Illini’s career list. She holds the Illinois record of 49 points in a game. She later enlisted in the Army where she and her unit captured former Panamanian dictator Manuel Noriega in 1989.