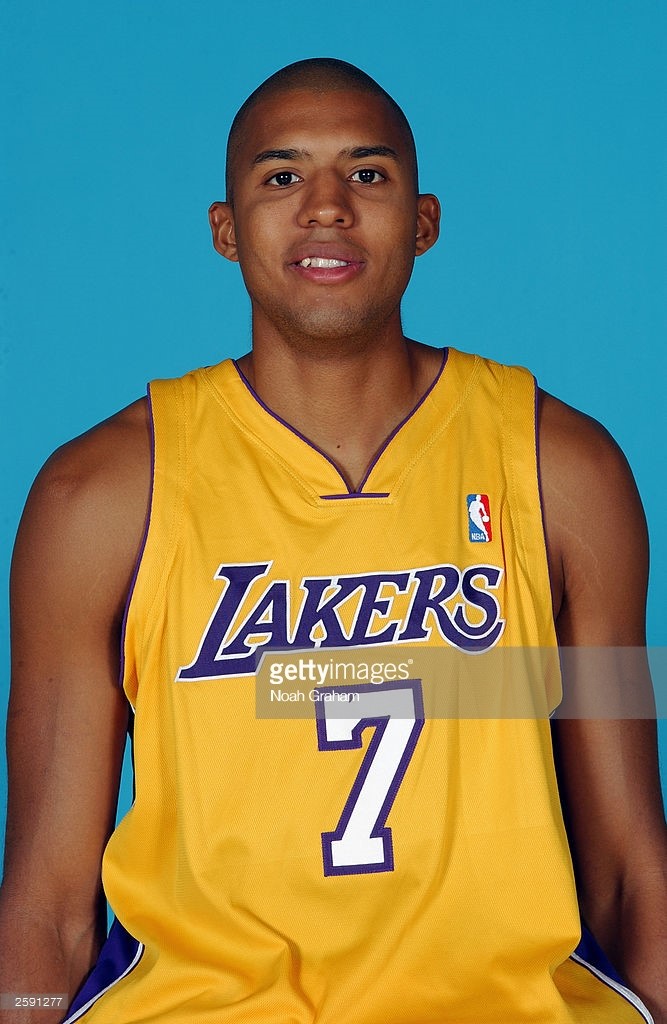 Biography: Brian was a McDonald’s All American and an Illinois Mr. Basketball as a senior at Lincoln High School in 1999.  He led the Railsplitters to the Class AA Elite Eight that season.  Brian was a star at the University of Illinois from  1999-2003, earning Big Ten Freshman of the Year honors and later was the Big Ten Player of the Year.  He enjoyed a successful career in the NBA, scoring 2,312 points in 421 games played.  Brian joins his father, Norm as a Hall of Fame player.  Norm was inducted in 1983.