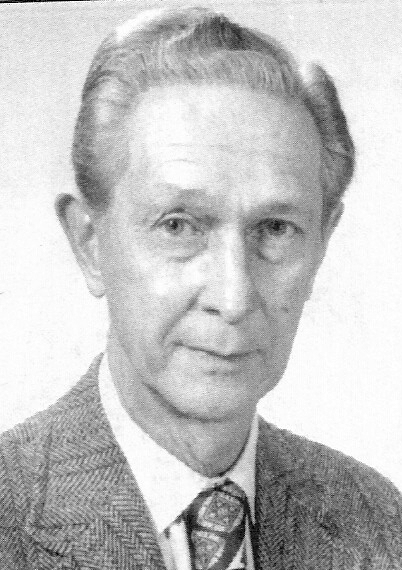 Biography: Earl Keth was a standout at (Chicago) Calumet High School, winning two Chicago City Championships, before playing at Northwestern University in 1932.  He transferred to Central Missouri Teacher College in 1936 and was a three time all-Missouri Intercollegiate Athletic Association player.  Earl was named an All-American in 1938 playing on an NAIB (now NAIA) national championship team.  He also is a member of three other Halls of Fame.  Earl passed away on April 19, 1972.