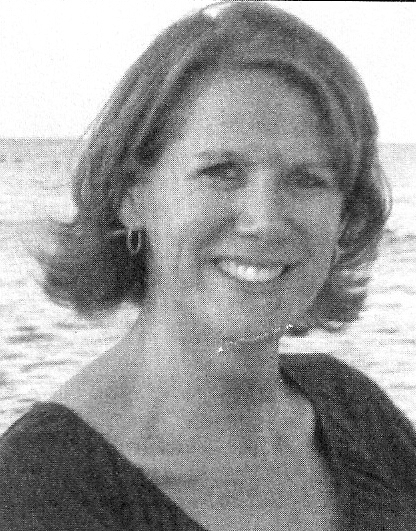 Biography: Trish was an all-state player at (Winnetka) New Trier High School where she averaged 22 ppg and 9 rpg.  during the 1988-89 season, she led the Trevians to a 29-2 record and 2nd place in the IHSA Class AA State Tournament, earning Street and Smith All-American player honors.  Trish starred at the University of Michigan, where she was an all-Big Ten Conference selection.  She left the Wolverines as the #2 scorer in school history with 1,647 career points scored.  She went on to play professionally in Greece, Portugal, Germany, and Ecuador.