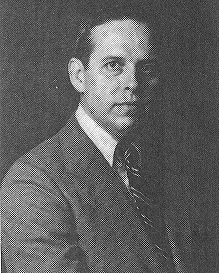 Biography: Bob Van Vooren was awarded every all-conference player and all-state player award that was possible in leading his Moline High School team to a state second place finish behind Freeport in 1950-51.  At the time of his graduation, Bob held both the single game and season scoring records for Moline HS.  He went on to be a four-year letter winner at Marquette University.  He was an All-American Catholic selection in 1952-53 while leading the Warriors to the National Catholic Invitational crown.  He played on Marquette’s 1955 NCAA tournament team as well.  After his playing days, Bob returned to Davenport as a successful attorney.  On August 16, 2018, The Bar Association of the United States Court of Appeals for the Eighth Circuit presented the prestigious Richard S. Arnold Award for Distinguished Service to Robert A. Van Vooren.