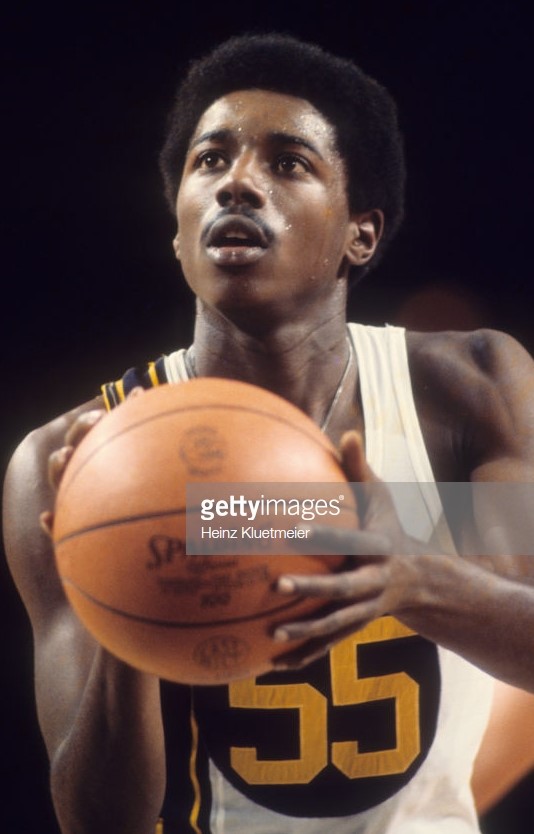 Biography: Marcus Washington was an All-Area, All-State and All-American player in 1970 for (LaGrange) Lyons High School Hall of Fame Champions.  He was the team’s most valuable player and team captain for that season.  Marcus played three seasons at Marquette University where his 1974 squad was the NCAA runner up.  While at Marquette, Washington’s teams posted a 76-13 record.  Marcus was chosen in the 10th round of the 1974 NBA draft by the Houston Rockets.