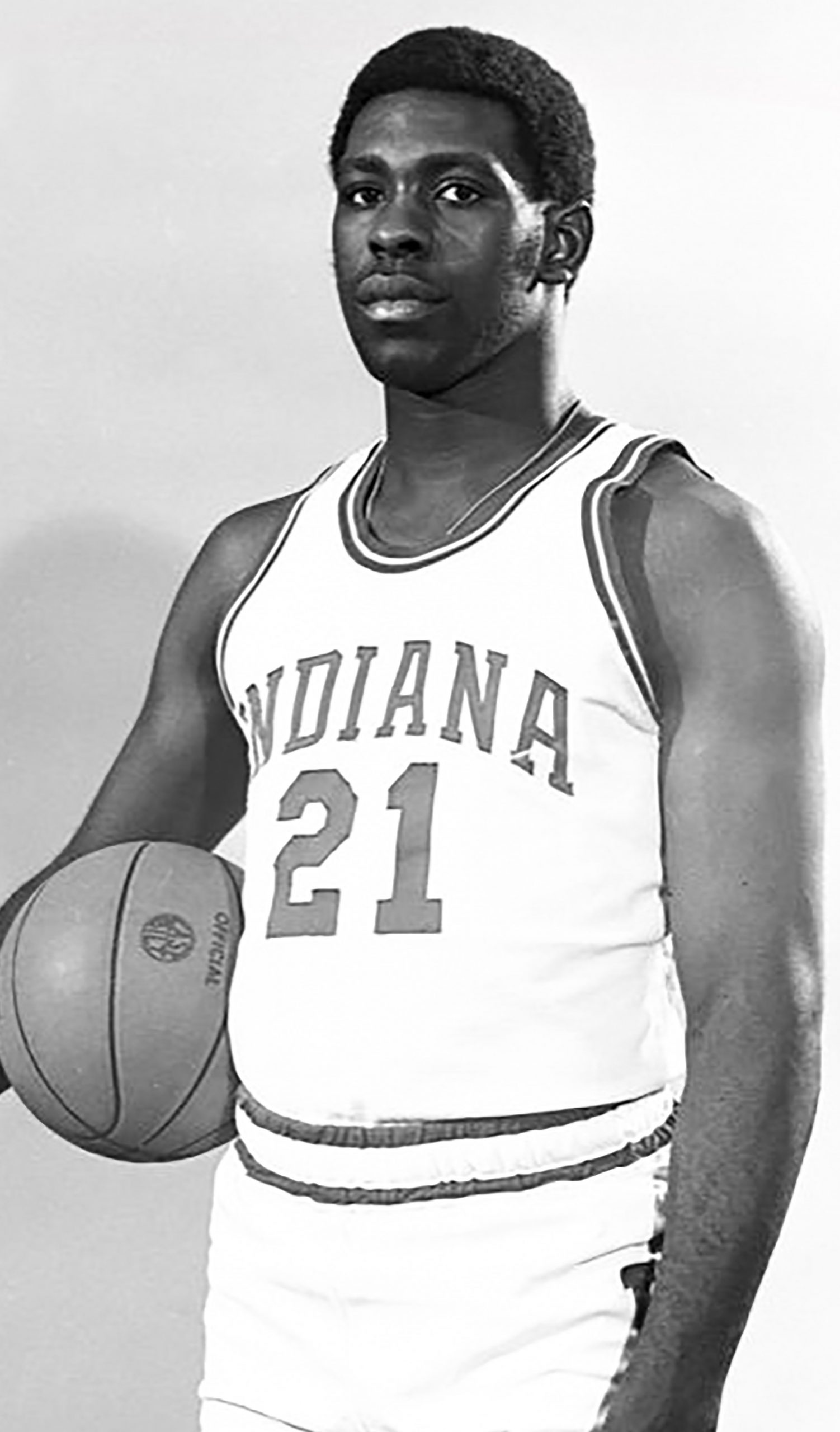 Biography: Basketball honors have been bestowed on Quinn Buckner in almost record proportions.  He was the captain of Dolton Thornridge’s back-to-back state champions of the 1970-71 and 1971-72 seasons.  Many Illinois basketball historians still believe that this was the best overall team in state history.  Quinn played a major role in the Falcons’ then state record 58 game winning streak. He was an all-state selection in both football and basketball during his prep career.  As an 18-year old, Quinn led the United States team to the championship of the World University Games held in 1973 at Moscow.  He then started and played in more Big 10 conference games than any previous player while leading the Hoosiers of Indiana.  Along the way, he was the captain of the 1976 NCAA champs.  Later that year, still as captain of the USA team, Olympic gold was achieved.  During that summer, Quinn was drafted by the Milwaukee Bucks and instantly contributed, later winning a championship with the Boston Celtics.