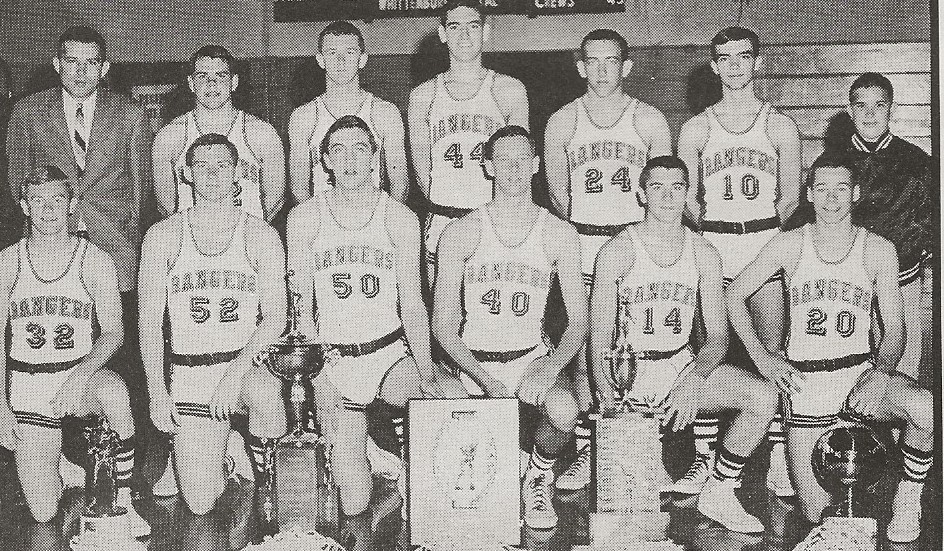 Biography: One of the best teams to come from southern Illinois was the 1966-67 Benton High School Rangers.  They were undefeated into the IHSA Sweet Sixteen before losing to eventual state runner-up, Carbondale High School.  The Rangers were coached by IBCA Hall of Fame Coach Rich Herrin (1983 inductee).  For the second consecutive season, Benton finished the regular season undefeated.  Their overall record for the 2 years was 61-2.